Tennis… a sport where certain standards of behaviour are expected and dress codes are required, where courtesy and sportsmanship is paramount, and where it’s nice to refresh with a nice cup of tea and biscuits between sets whilst quietly commenting how marvellous the day’s play has been. That is of course unless you’re attending Heineken Saturday at the Australian Open, specifically in the Heineken Beer Garden. 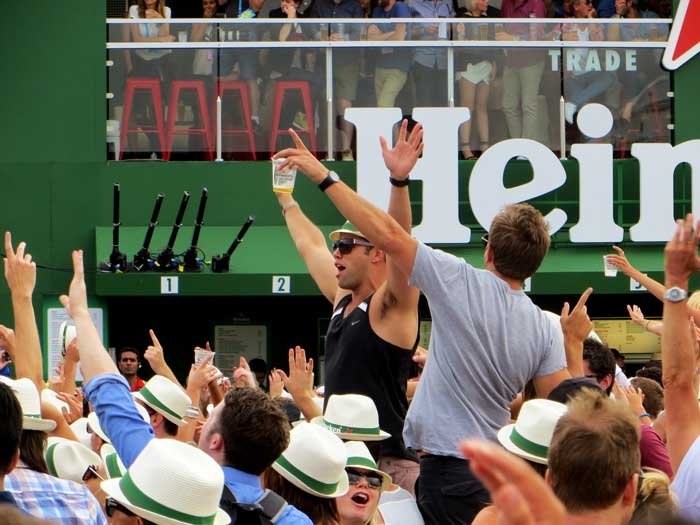 The Heineken Beer Garden is actually there for the entirety of the tournament. It features a live site where some of the world’s best bands and DJ’s can be found performing daily at 6pm. However it’s really on the middle Saturday where this space takes off.

The Melburnians who have been stuck at work during the first week of the tournament are now released and come out in force. Usually purchasing a cheap ground pass as there’s plenty of action still happening on the outside courts which is included with a ground pass.

Also included with the ground pass is the Heineken Beer Garden, – but you best get there early, the line to get in is long and can take over an hour until you make it to the front. Once inside your patience is likely be rewarded with a free fedora hat and a pumping atmosphere. 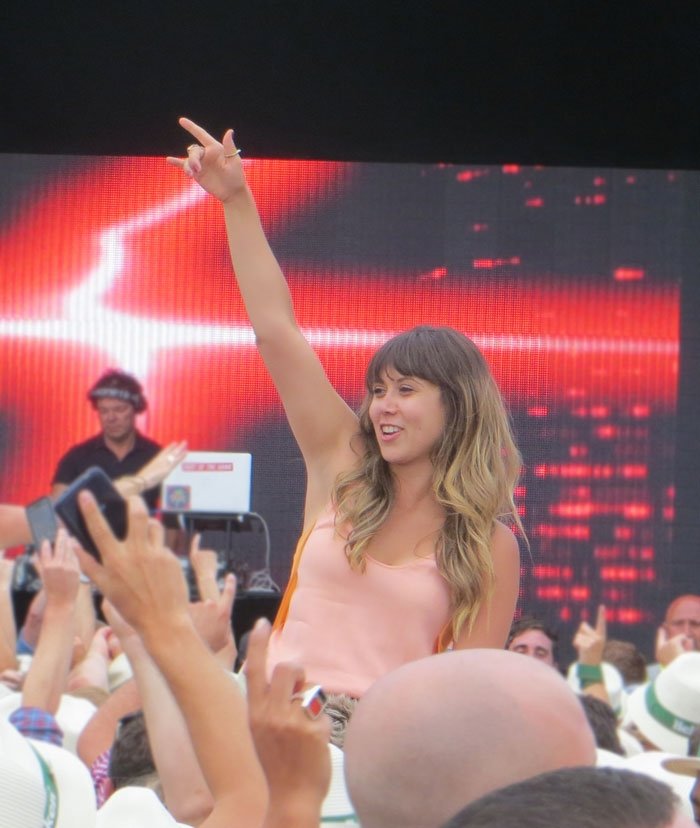 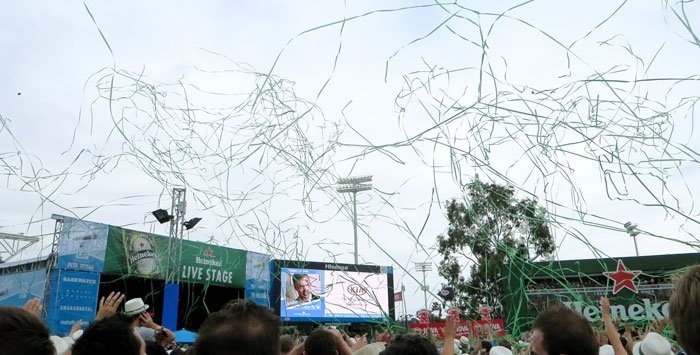 When I visited the live site main set was BBC Radio 1’s and recently MBE’d dance music legend – DJ Pete Tong. Pete has been doing his thing since the late 70’s, and knew exactly how to get a crowd like that worked up. Transforming Melbourne Park from a sports venue to a music festival after only a few beats of his first track. 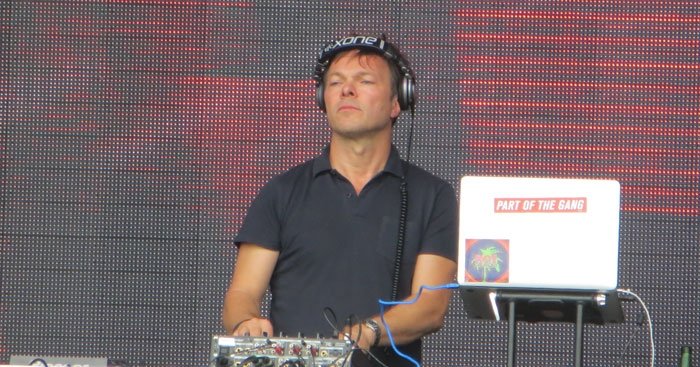 Here’s how he closed the show, with a reluctant encore of Blur’s Song 2. Enjoy the video. Pete wanted to keep going as did the crowd, but Victoria Azarenka waits for no man.

(Shot on a mobile, apologies for clunky zoom)

How to do it

Heineken Saturday takes place the middle Saturday of the Australian Open every year (mid January). Entry to the Heineken Beer Garden is available for all Australian Open ticket holders over 18 (minors are allowed in with the supervision of an adult). Ground Passes for the 2020 Australian Open start from are $49 for the day which is exceptionally good value considering you get to see an awesome live act plus the world’s best tennis players as well. Check out their website for the latest ticket prices.