What a night it was at Armin Only Sydney. The theatrical six hour DJ set is one of the most intense experiences you can have in dance music. Combining a razor sharp 10m high 4k screen backdrop, live singers, dancers and performers and of course the world’s best trance DJ in charge of it all.

Armin Only Sydney this year was titled “Intense” and is the third in the series of Armin Only shows since he launched the concept in 2006. Each edition has grown larger and both in production, innovation and popularity. The first edition of Armin Only Sydney took place in the traditional indoor concert venue of the Horden Pavillion. Looking at the amount of people this year it has well and truly outgrown a venue that many international bands struggle to fill.

Armin Only Sydney – The Warm Up

It’s traditional for the first part  or warm up  of the set for Armin to be behind a screen or curtain playing, only visible to the crowd as a silhouette. The tradition continued  for Armin Only Sydney, but we instead find our hero inside a giant ball. The ball is set in front of a GIANT and  crystal clear 4K UltraHD screen which is so sharp it tricks your eyes as if you are looking at a screen or a giant painted mural. The screen starts off displaying a mountainous landscape, dark and deep in the middle of a snowy winter. Every so slowly the landscape starts to enter spring. The snow melting and the sun rising, flowers blooking and birds begin to fly around the warm air.  A rebirth is happening right before your eyes as a glow around Armin’s ball first gradually appears and then begins to intensify.  Despite this being officially the warm up start of the show, we are still gifted with a live performance with the vocals Nicole Jansen.  Shortly after Armin drops one of the biggest track’s of the Intense album – Forever is Ours. 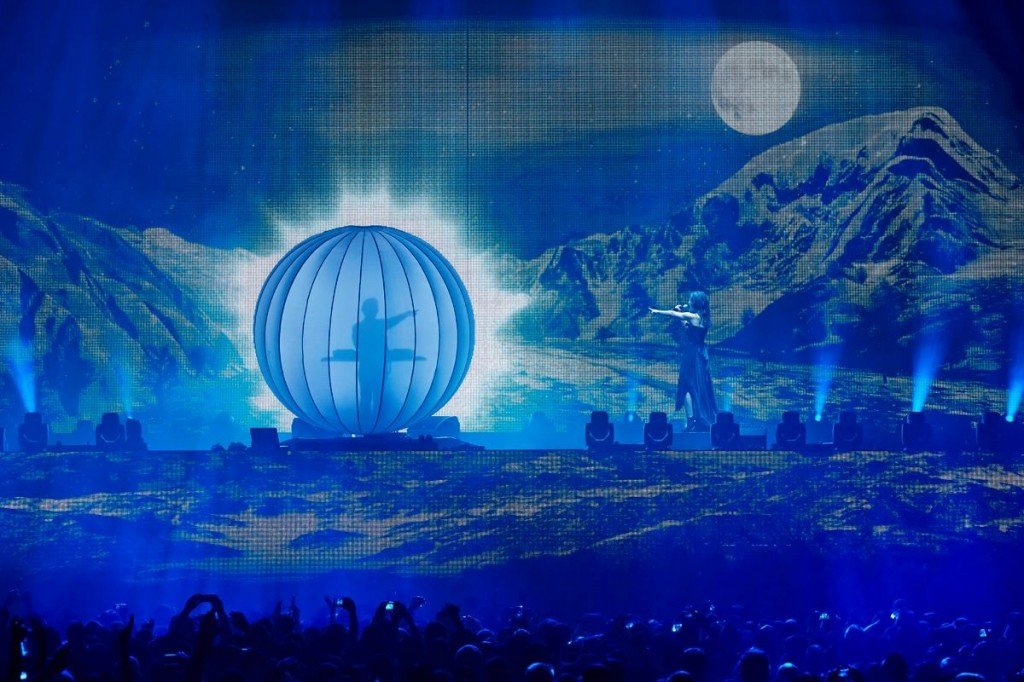 Warming up in the Dome – Armin Only Sydney. via www.deanhammer.com

Armin Only Sydney – The Main Event

Approaching midnight and the cracks in Armin’s dome began to appear and the man himself was visible to us all to see. From there the journey began with emotional and innovative performances including trampolinist flipping behind Armin on stage. Giant hands that came out of the screen to rub Armin’s dome. A giant and very realistic 3d head of Armin on the giant screen that would follow him and a singer around the stage occasionally blowing fire. Then perhaps the highlight of the night, when Armin dropped “Ping Pong” and hundreds of large yellow balls dropped from the roof.

I struggled to believe at times the popularity of Armin since I first saw him at Sydney’s GAS nightclub back in 2003 (RIP). From 800 people then, to 0ver 20,000 now, and Armin gave a nod to those early days by playing the final set off vinyl in the middle of the arena with only classic green lasers as the lighting effects.

Let the images below take you to the night and if Armin comes by your neck of the woods be sure to get yourself a ticket. 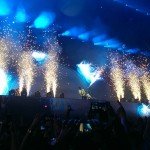 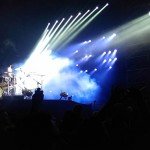 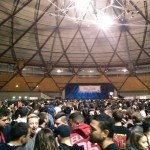 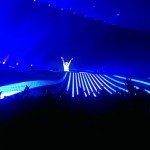 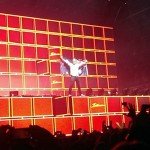 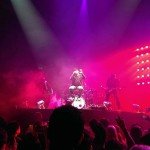 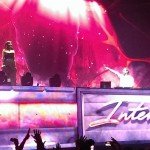 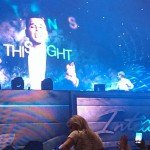 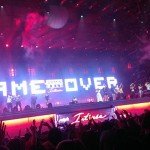 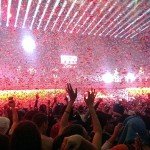 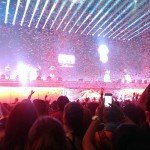 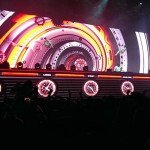 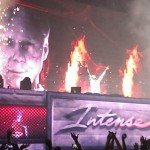 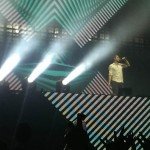 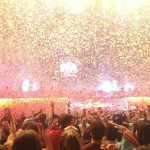 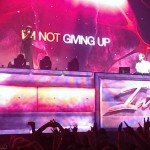 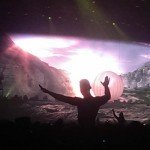 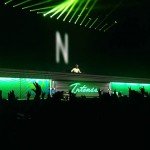 Sydney Showgrounds is very conservative approach when it comes to crowd control and getting people where they want to go. This night was no different. Long delays to get in, not enough staff checking tickets. Once inside, movement was difficult as a result many smoked inside as it was just too hard to get outside. Perhaps hosting in The Dome instead of the Exhibition halls would’ve been a better choice so everyone could space out a bit instead of in a long and narrow room. 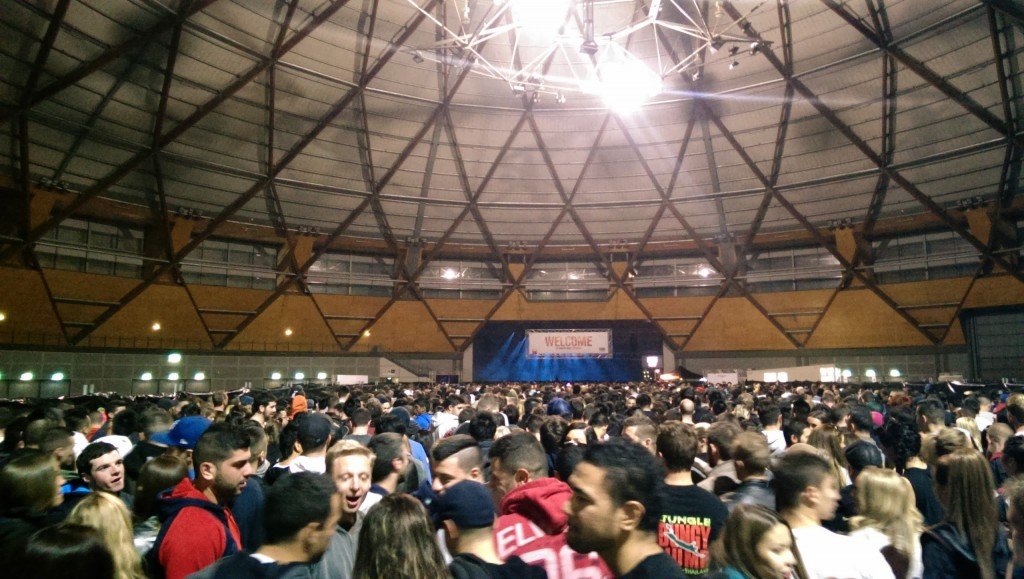 Still a long way to go, after already waiting 40min to get to this point.

The crowd varied a lot. From passionate fans, to selfish douche’s who couldn’t wait to push people out of the way. The lowlight for me was having a beer thrown at me on the way out. A situation that could’ve turned very nasty if I didn’t have a cab waiting for me. Trance Family was there representing however I felt they were in the minority to people who had heard recent Armin tracks on the radio and showed up to see what it was all about.

It’s an Armin only show designed not just by dance music production experts but also theatre experts. The Ultra HD screen behind Armin was the icing on the cake and sharp enough to make you think the backgrounds it showed were real.

Olympic Park is built with public transport at the hub. But with 20,000 people in attendance Sydney Trains did not put on any special services, requiring all users to catch trains to Lidcombe for a shuttle service. Most NRL games there do not pull a crowd the size of Armin. Taxi’s in the morning were hard to come by. Getting out required GoCatch and giving a tip.